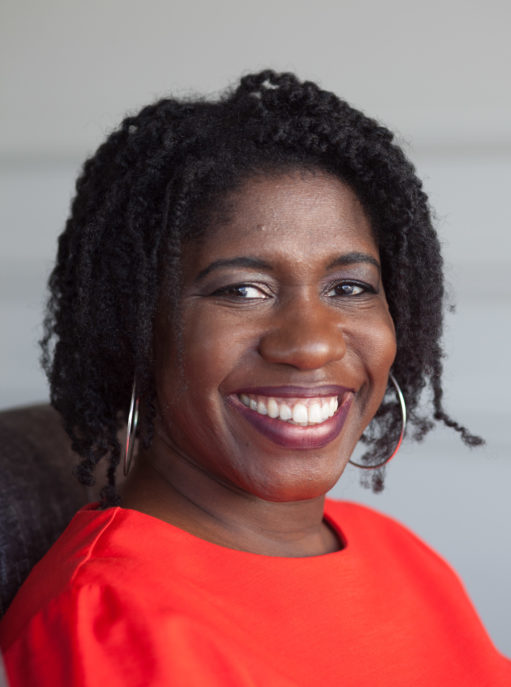 When I write about myself, I tend to slip off into writing about my books. But not here! Here, I am going to tell you about me.

Where do I begin? Well, books and reading have been a huge part of my life since I was very young. My mum taught me – and my siblings – to read and write when I was in nursery. As I got older, I used to go to the library every day after school to read books and I used to write short descriptive passages all the time. And, of course, I whiled away many, many hours daydreaming and creating stories in my head.

At the grand old age of 13, I finally wrote my first novel called There’s A Thin Line Between Love And Hate. I used to write a chapter every night
in my exercise books then pass it around to my fellow convent school pupils the next morning. They seemed to love it.

I grew up in London and then grew up again in Leeds when I went to university at Trinity and All Saints College (as it was then). I later returned to London to study for my masters degree in journalism at Goldsmiths University. I had various temping jobs and eventually became a journalist and editor working on various women’s magazines and national papers.

While working as a journalist, I continued to write short stories and novels in every spare moment – like on the train to and from work – as way to achieve my goal of becoming a published novelist. In 2001 I had the idea for The Cupid Effect and I signed up with my first publisher a year later. In 2003 The Cupid Effect went on sale and my career as a published novelist began.

In 2006, third novel, My Best Friend’s Girl was published. It was incredibly successful – selling nearly 90,000 copies within its first few weeks. Six weeks later, it was selected for the Richard & Judy Summer Reads Book Club and the book went on to sell over 500,000 copies. Because of its huge sales, it won an award. My fourth novel, Marshmallows for Breakfast, also won an award for selling over 250,000 copies.

Anyway, back to me: in 2005 I moved to Australia and spent two years living in Sydney. When I returned to England in 2007 I moved to the south coast, namely Brighton. I love living by the sea. There’s nothing like a good walk along the seafront to clear your head or to work out the knots in a plot.

Those who’ve read my later books will know that a lot of them have been set in Brighton and its surrounding area, often with a good dose of Leeds and South London thrown in.

Hope to hear from you.