Read your heart out 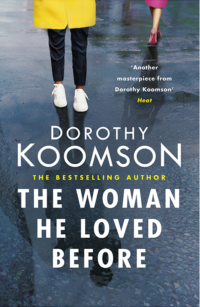 The Woman He Loved Before

Libby has a good life with a gorgeous husband and a home by the sea. But over time she is becoming more unsure if Jack has ever loved her - and if he is over the death of Eve, his first wife.

When fate intervenes in their relationship, Libby decides to find out all she can about the man she hastily married and the seemingly perfect Eve. But in doing so she unearths some devastating secrets. Frightened by what she finds and the damage it could cause, Libby starts to worry that she too will end up like the first woman Jack loved... 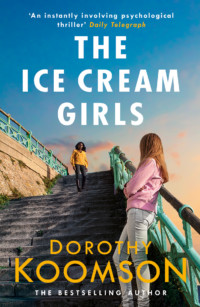 Serena and Poppy were teenagers when they were branded as the Ice Cream Girls.

When they were accused of murder, one of them was sent to prison while the other was set free.

Now, 20 years later, one of them is doing all she can to clear her name and the other is frantically trying to keep her secrets. 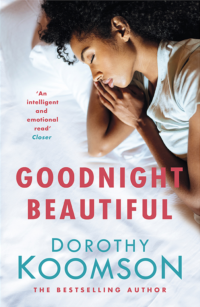 Nova would do anything for her closest friend, Mal. She owes him her life. So, when he asked her to be the surrogate mother for him and his wife, in spite of her fears about how it would alter their friendship, Nova agreed.

Eight years later, Nova is bringing up their son alone, and she and Mal don't speak. Months into the pregnancy, Mal's wife changed her mind about the surrogacy agreement. Already suspicious of how close Nova and Mal were, Stephanie realised her strained marriage was in serious trouble when she found a text from her husband to Nova, saying, 'Goodnight, Beautiful'. She asked Mal to cut all ties with his closest friend and unborn child.

Now, seven-year-old Leo is critically ill and Nova, despite her anger and hurt, wants Mal to have the chance to know his son before it's too late.

Will it take a tragedy to remind them how much they mean to each other? 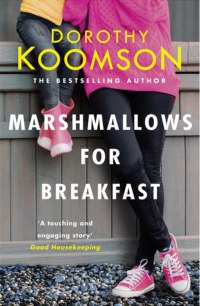 Kendra has found two reasons to face up to her past

When Kendra returns to England from Australia she rents a room from Kyle, a separated father of two, and begins a new job. She's looking forward to a fresh start and a simple life.

Kyle's six-year-old twins, Summer and Jaxon, have other ideas and quickly adopt Kendra as their new mother - mainly because she lets them eat marshmallows for breakfast. Kendra eventually becomes a part of their lives, even though she's hiding a painful secret that makes her keep everyone -especially children - at arm's length.

Then Kendra bumps into the man who shares her awful secret, and everything falls apart: she can't sleep, she can't eat, she's suspended from work, and the kids are taken away by their mother. The only way to fix things is to confess to the terrible mistake she made all those years ago. But that's something she swore she would never do... 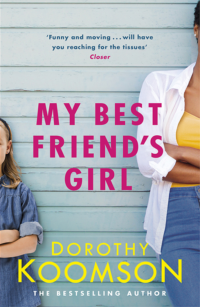 Best friends Kamryn and Adele thought nothing could come between them - until Adele did the unthinkable and slept with Kamryn's fiance, Nate. Worse still, she got pregnant and had his child. When Kamryn discovered the truth about their betrayal she vowed never to see any of them again.

Two years later, Kamryn receives a letter from Adele asking her to visit her in hospital. Adele is dying and begs Kamryn to adopt her daughter, Tegan. With a great job and a hectic social life, the last thing Kamryn needs is a five-year-old to disrupt things. Especially not one who reminds her of Nate. But with no one else to take care of Tegan and Adele fading fast, does she have any other choice? 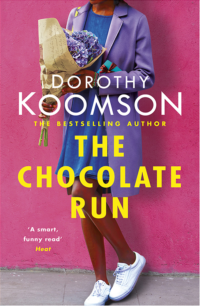 'I didn't mean to, honest to goodness I didn't. It just happened.'

Amber doesn't mean to keep ending up in bed with her friend Greg, but she can't help herself. And after every time it 'just happens' their secret affair moves closer to being a real relationship, which is big problem when he's a womaniser and she's a commitment-phobe.

While Amber struggles to accept her new feelings for Greg, she also realises that her closeness to Jen, her best friend, is slipping away and the two of them are becoming virtual strangers. Slowly but surely, as the stark truths of all their lives are revealed, Amber has to confront the fact that chocolate can't cure everything and sometimes running away isn't an option... 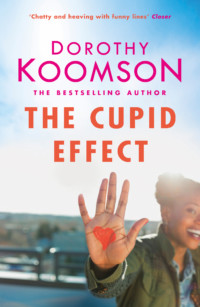 There's something special about Ceri . . .

Meet Ceri. She's giving up her life and job in London to follow her heart in Leeds.

But Ceri has a bad habit of unintentionally inspiring other people to follow their hearts too - then desperately trying to solve the resulting problems. When she arrives in her new city it's not long before chaos ensues.

Will Ceri stick with her vow to not get involved or will she be forced to do what she does best and act like modern-day Cupid?