A Different Flavour of Title 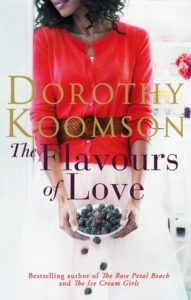 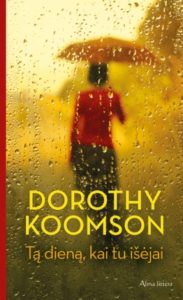 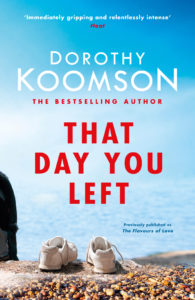 I’m often asked if would I go back and revise anything I have written in my previous books. It’s a tempting thought, but even if I could, I wouldn’t.

Admittedly, there are elements to my previous stories that I wouldn’t have written in the same way were I to be working on them today, but everything I’ve penned in the past is part of the journey to where I am today, so I wouldn’t, even if I could, rewrite their history.

That seems a strange thing to say when I’m literally trying to explain why I decided to change the title of my ninth novel. Back in 2013 when I was writing it, The Flavours of Love was the perfect title. It was a nod to the title of the cookbook that Saffron, the main character, is writing as a tribute/way to connect with her late husband, Joel. The novel is about cooking and our often fetishized relationship with food that sits incongruously with the constant societal need for people to be slim. At that time, The Flavours of Love fitted the story to a tee.

Clearly other international publishers thought so, too – in Portugal, it was called The Aromas of Love (Os aromas do amor), in Iceland it was called Taste of Love (Bragð af ást), in Bulgaria it was called The Tastes of Love (Вкусовете на любовта) – all pretty faithful to my original title. In June 2014, when Alma Littera – my publishers in Lithuania – came to publish the book, they asked if I had any other titles. The Flavours of Love didn’t translate well over there, and they wanted to focus more on the other themes of the book – the elements that deal with loss and bereavement; about how one moment can change the rest of your life. How grief can shape you into a completely different person.

The fact they wanted to focus on that, and the fact that in the book Saffron’s life is counted out in days before and after ‘That Day’ Joel died, brought me to the title: That Day You Left. My Lithuanian publishers were happy because that title did exactly what they wanted. They eventually settled on: Ta ̨ diena ̨, kai tu iš ̇ejai, which translates as The Day You Left.

Skip forward five years where I, and my publishers at Headline, are looking at giving my backlist of books shiny new covers. This made me wonder . . . should I give The Flavours of Love a shiny ‘new’ title, too? One that focused on the other, arguably more important, part of the story? When I floated the idea of changing the title to my editor, I think she was surprised at first but was very enthusiastic about doing it.

I’m nervous about the change, to be honest. I adored The Flavours of Love and that was its name for so long. . . But you know what, I’m also feeling the fear and doing it anyway because I love That Day You Left just as much. And, at the end of the day, whatever it’s called, it’s still the same story, still the same characters and still something that I hope thrills, moves and entertains you.

I hope you enjoy That Day You Left as much as I loved writing it. 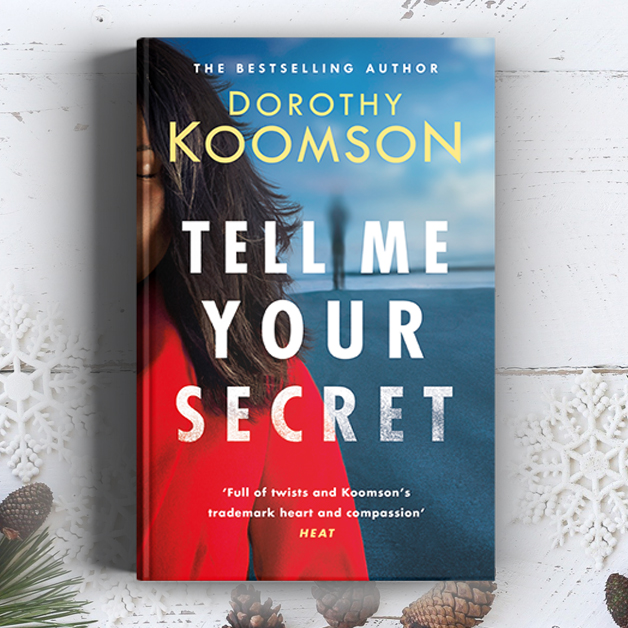